Behind the Scenes with Ron Pidcock

Tell me about your character in Chu Chin Chow. What do you think of him?
I play Kasim Baba, Ali Baba’s older brother. Kasim is a wealthy merchant, who may be described as “lean and mean”. He despises his younger brother Ali. He treats all those around him with something like contempt, and is thus greatly disliked by his servants. This is obvious from the opening number, where a feast is being prepared in honour of a visiting merchant - Chu Chin Chow.

Later, when Ali acquires lots of sudden wealth, Kasim worms the secret out of him and seeks to steal the treasure for himself - but, well, you’ll have to see the show to find out what happens to Kasim.

How is this show different from others you’ve appeared in?
Ah, what a question. In many ways it does not differ much. It still requires playacting, creating a character, makeup, costumes, songs, movement. It differs only in its setting in the fantasy world of the Arabian nights, which gives plenty of scope for all the elements mentioned above.

What has been your biggest challenge about taking on this role?
Creating a convincing make-up.

The challenge is not so much in the role, but I am also the props manager, responsible for making most of the properties used by the actors, and managing their use. This show has many props, including lots of banquet food. The challenge has been to create a diverse and elaborate feast within a very tight budget.

Which celebrity would you like to see tackle this character? Extra props for an Aussie connection!
Way back when I was a lot younger, there was a young man in the Brisbane Repertory Theatre who went on to become a household name in the Australian theatre and film industry. Barry Otto. I think he would do admirably in the role of Kasim.

Which is your favourite song from Chu Chin Chow, and why do you think the audience will like it?
There are so many numbers that would entertain an audience, from the lovely ballads to the toe-tapping “Sing and Dance”. I like The Cobblers’ Song. It appeals to me for its underlying “catch 22", that the better one’s work as a shoe repairer, the less one will earn because one’s work is so good that there are fewer calls for repairs.

There is also the Robbers Chorus, a rousing number that heralds the approach of the 40 thieves. I understand from our director that this tune was sung by allied troops as they charged the German lines in Europe during the First World War. Probably altered the words somewhat!

My first memory of “The Theatre” was watching a rehearsal of a play my mother was appearing in, from a box in the old Theatre Royal in Brisbane... 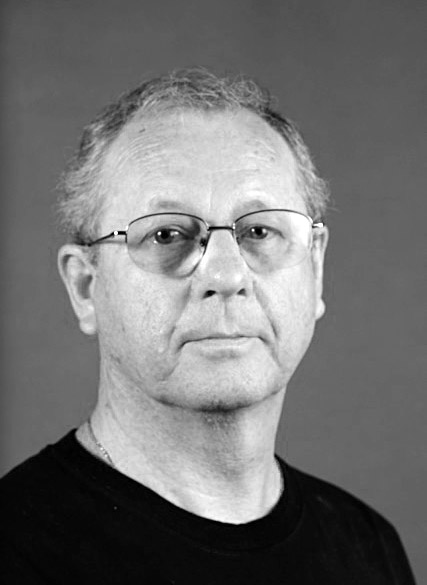 Tell us about your first stage show and what you learned from the experience?
My first memory of “The Theatre” was watching a rehearsal of a play my mother was appearing in, from a box in the old Theatre Royal in Brisbane whilst being looked after by a member of the cast. I was around two years of age. My first appearance on stage was in 1954 in the Brisbane Repertory Theatre’s production of Arthur Miller’s “All My Sons”. I played the juvenile lead. I was 11 years of age. One member of the cast was Franklyn Evans, who had been an English actor. He showed me how to do my make-up at the dress rehearsal, and from then on I have always done my own make-up.

My mother was a professional actress and director, using her maiden name Gloria Birdwood-Smith. I was trained as an actor from a very young age.

Do you have a favourite play or musical, and if so, why do you love it?
There are so many wonderful plays and musicals. It’s hard to choose. Each one has something special that makes it memorable.

What does your perfect Sunday afternoon look like?
At the moment, rehearsing Chu Chin Chow. Otherwise, relaxing with a few friends.

Is there someone you look up to professionally (as an actor/director/etc.) or personally?
My mother. I am trying to finish collating her prodigious output as a director, actress, choreographer, pianist. She was a hard disciplinarian, and demanded that her casts give absolutely their all to whatever aspect of theatre they were involved in - as she did. In her later years she succumbed to dementia and passed away in Melbourne in 2003, just one day short of her 84th birthday.

What’s the last thing you do before you step out on stage / the curtain goes up?
Wish I was somewhere else?

I endeavour to get into character. At times this process is interrupted by some youthful stage crew who as yet have little appreciation of theatre protocol, and who endeavours to engage in a conversation or make a comment that destroys one’s train of thought. Aaaarggghh!

This project is supported by City of Greater Geelong through its Community Arts Grants Program. 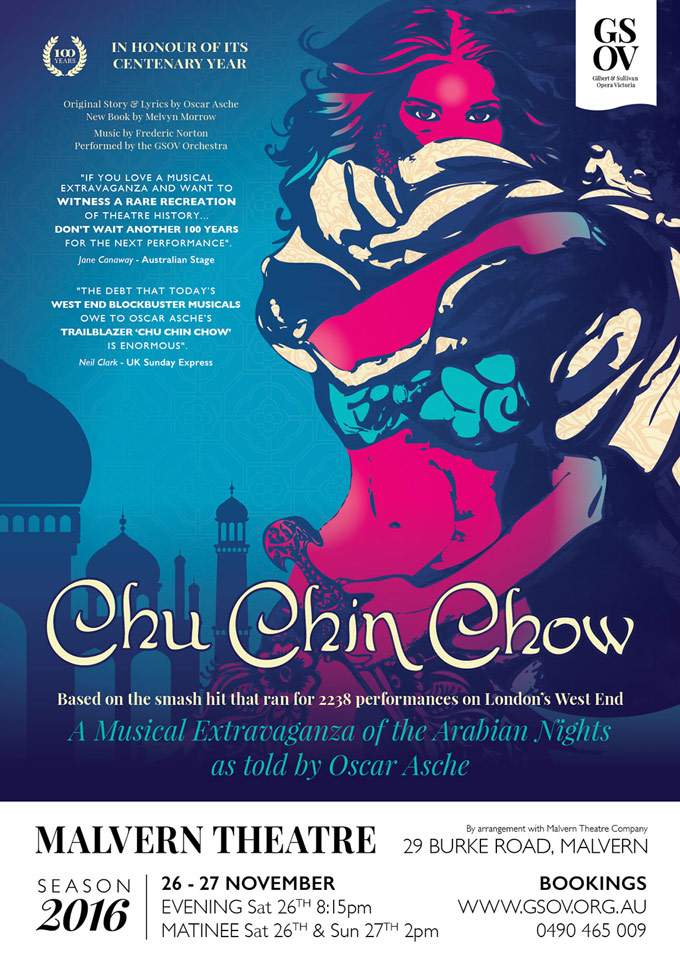