Behind the Scenes with Michael Dimovski

Marco Palmieri of The Gondoliers

Tell me about your character in The Gondoliers. What do you think of them? Do you have anything in common?
I play the role of Marco Palmieri, brother to Giuseppe Palmieri. I guess you could consider us the dynamic duo of the show. We are fought over by the girls like we’re part of One Direction (tween pop boy band), which doesn’t bode well for any of the other gondoliers who aren’t us!

I have to say, playing Marco has been a bit of a different experience for me. In all my other major roles, I have always been either some kind of narrator, fatherly figure, or something drastically different! To be playing a spunk like Marco, it’s something I’ve never really had the chance to experience, as there were always others more suited.

As Marco is the younger brother of the two, he’s the more radical brother compared to his more serious (well at least sometimes) older brother Giuseppe. This seems to work quite well between myself and Luke Belle (Giuseppe Palmieri), as he is much older than me and seems to have much more life experience. 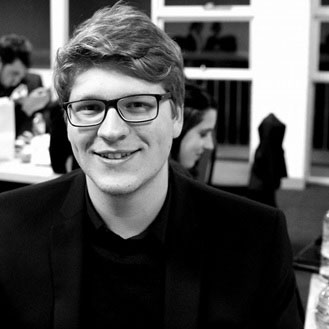 What role would you love to play that you haven’t had a chance to as yet?
This is a hard one, most of my experience has come from doing school shows and musical theatre through a few companies, so I’m only just getting into Gilbert & Sullivan and to that extent, opera. Is it okay to say every role!? I would love to play some of the great musical theatre roles such as The Phantom (of the Opera) or Jean Valjean (Les Miserables).

Who’s the funniest person in the cast?
I like to think that I’m pretty funny, well, at least when I have uncontrollable adolescent voice breaks when trying to sing! That seems to get the rest of the cast laughing hysterically.

Without giving anything away, what’s your favourite line from the show?
It is definitely: “Yes, but what are we to do in the mean time? We want our Tea!” (while ferociously throwing a tantrum).

What’s the biggest challenge about taking on this role?
For me the biggest challenge is the shift from your average school production to a well-known organization that focuses on operetta. It demands a much higher level of singing and professionalism compared to what I have done in the past.

If you could play any other character in this show, who would it be?
I could see myself playing Luiz as it relies on a very strong voice type, but still has a good range to work with.

What did you want to be when you grew up?
Once upon a time… I wanted to be an author. I guess I haven’t moved far from my creative side, though I don’t see myself going into that area anymore. I also always saw myself doing something that requires lots of communication with people, so performing or something like that seems to be the way I’m going.

"Playing a spunk like Marco, it’s something I’ve never really had the chance to experience"

When did you first perform?
It depends, one of my first performances I remember was when I sung the National Anthem with two others in front of the entire school - I was probably about 9 or 10 at this stage. In terms of performing arts, my first performance consisted of joining a theatre company workshop and their production of The Chateau Von Frankenstein, good times.

Who do you look up to (as an actor/director/etc.)?
I would have to say the teachers that have helped me get to where I am today. My music teacher back at school, Manfred Pohlenz, really pushed me to pursue classical voice while doing the school show of Grease. This is how I was then introduced to Roger Howell, who has been guiding me ever since. Without him, I wouldn’t be where I am today.

When you have a five-minute break during rehearsal, what do you spend that time doing?
Even I don’t know what I do sometimes, it usually depends if there’s some kind of snack available, a beverage, people to talk to, and of course going through the show with others if they’re available.

What do you do when you’re not doing theatre?
I am currently in my second year at the Melbourne Conservatorium of Music for Classical Voice, while also teaching beginner piano and voice at various locations around Geelong. I also do some occasional performing through a number of events and am slowly starting to get into emceeing and other areas. I like to keep busy!

What’s the last thing you do before you step out on stage and the curtain goes up?
I’m usually fairly silent when I am about to go on stage, this is definitely partly to do with the nerves, staying grounded, and making sure that I am completely prepared to go out there and give the best performance that I can. 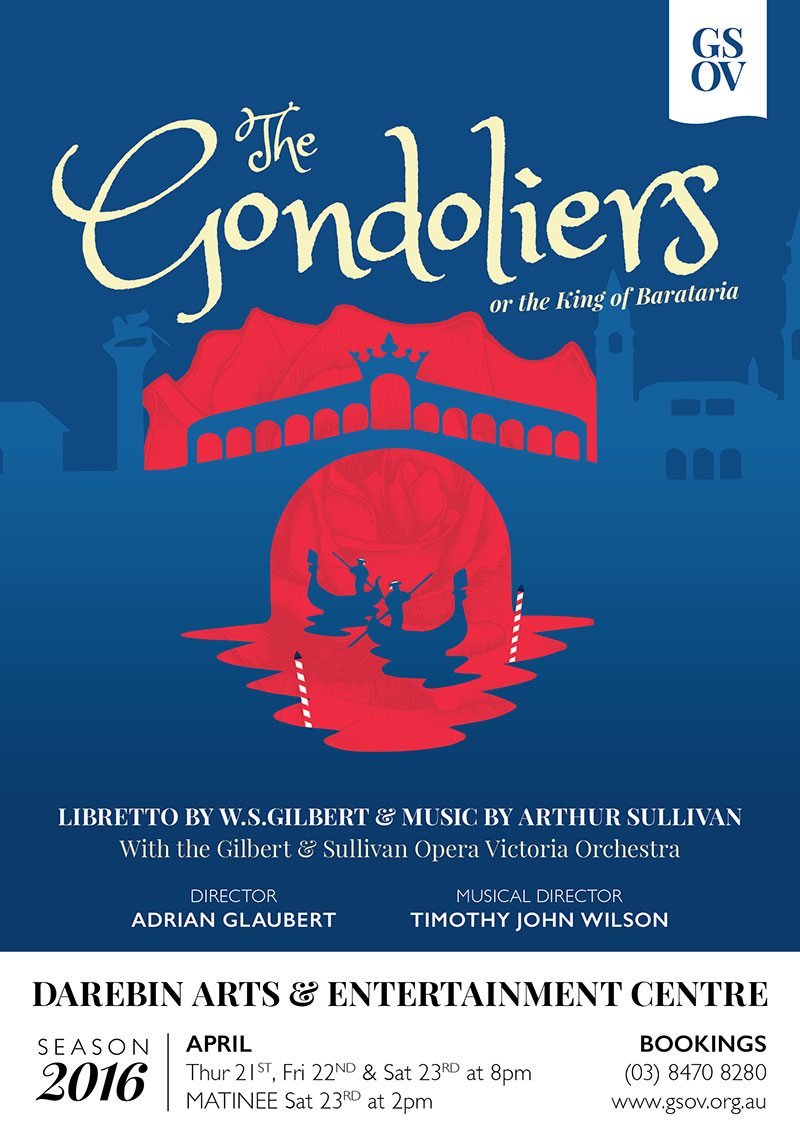