Full of glorious music, wonderful singing, and a witty libretto, this joyful work of genius will leave you applauding for more as you observe the Revenge of The Bat.

A Viennese gentleman, Gabriel von Eisenstein is supposed to be going to jail for tax evasion. But instead, he ends up going to a grand party at the villa of the Russian Prince Orlovsky. He has been lured there by Dr Falke, a former rival for the hand of von Eisenstein’s wife, Rosalinda. However, Dr Falke has also invited Rosalinda, who still thinks her husband will be in jail, to come disguised as an Hungarian Countess. Falke’s aim is to enjoy von Eisenstein’s embarrassment, and the fun really begins when they all turn up at Prince Orlovsky’s party in Act II, including the Eisensteins;’ maid Adele, who has borrowed Rosalinda’s best dress. Inevitably, too much champagne is consumed resulting in a hilarious mixture of disguises and wrongdoings. However, all ends happily without serious incident.

Recorded at the Darebin Arts Centre on 27th July 2019. 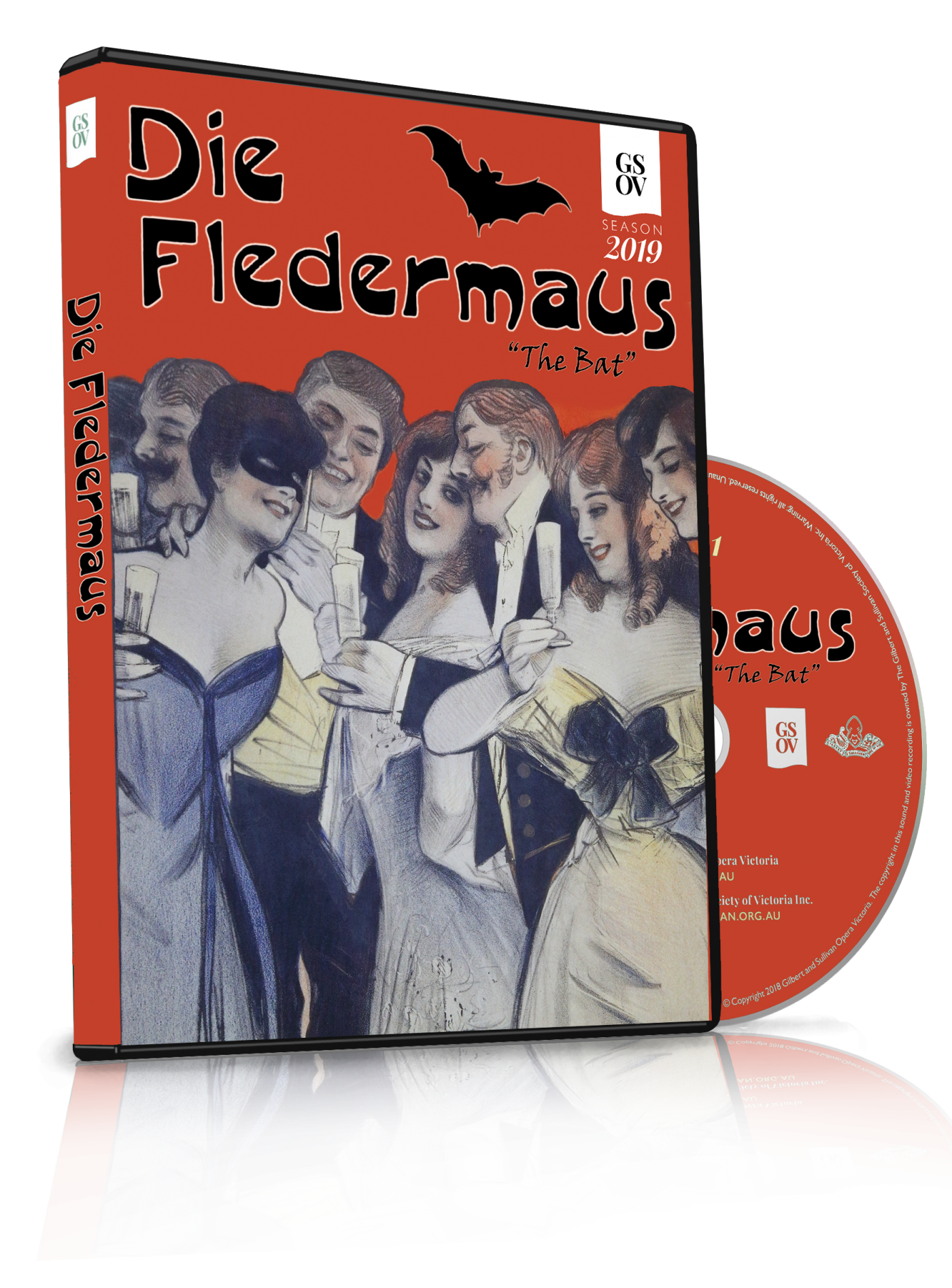