The Yeomen of the Guard - Gilbert & Sullivan Opera Victoria

The Yeomen of the Guard 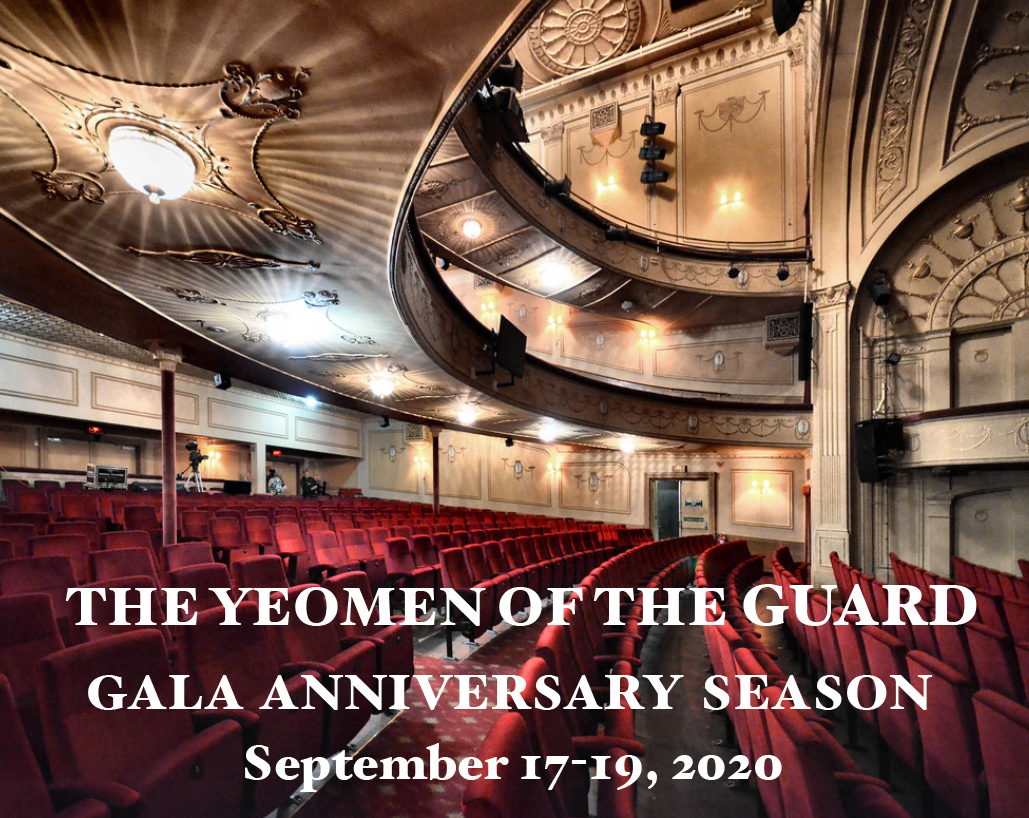 The Society’s ﬁrst production was THE SORCERER and it was performed at the King’s Theatre in Russell Street on the 24th October 1936. To celebrate our 85th Anniversary since founding, we return to the same city block to present THE YEOMEN OF THE GUARD at the historic ATHENAEUM THEATRE in Collins Street. It is easily accessible by train and tram, and car parking is also readily available nearby. GSOV is truly excited to be performing in the city again. This GALA SEASON will be a ﬁtting celebration of the Society’s many achievements over almost a century. It will celebrate the many, many contributions made by our members over the years, and will be a way to say “thank you” to all our loyal audiences and lovers of Gilbert & Sullivan. 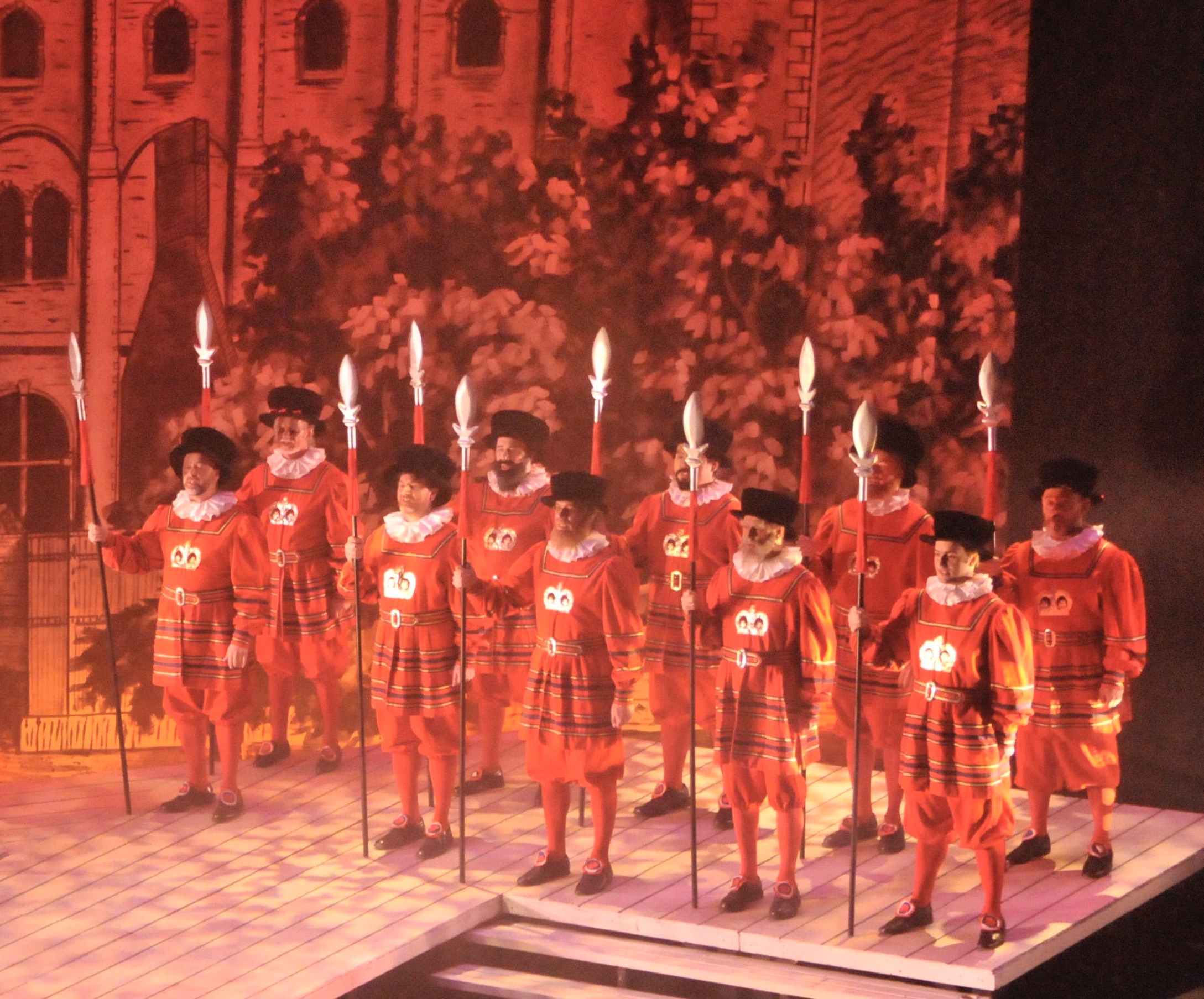 Gilbert and Sullivan both thought this their best work. Gilbert supplied Sullivan with what he longed for: a libretto of real and bitter-sweet human emotions. Set in the time of Henry VIII, the hero Colonel Fairfax is to be beheaded, on a trumped up charge of witchcraft. However, he is saved by the bravery of the Meryll family, aided by the strolling players Elsie and Jack Point. Jack Point is arguably Gilbert’s ﬁnest character.

The closest Gilbert and Sullivan came to writing a grand opera, this is arguably the most performed opera written in English. Sullivan wrote ravishing music, supplied to Gilbert’s intriguing and serious plot.

This production may be postponed due to COVID-19. Tickets will not go on sale until we are sure it will proceed.