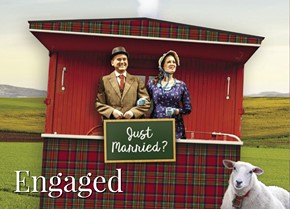 Get Engaged again at the Malvern Theatre

After a successful summer soirée at Sassafras, (or maybe you missed out on tickets), join us at Malvern Theatre for a hilarious comedy about the everlasting perils of love, marriage and money.

“Engaged’ is W.S. Gilbert alone, without Sullivan, and it is still outrageously funny” – The Canadian Globe and Mail. 2016 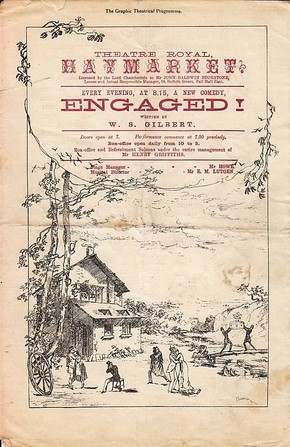