Baron Zeta is hosting a party where one of the guests, Hanna Glawari – a widow – is threatening to marry a foreigner therefore removing her inherited wealth, and bankrupting the country. Robert Ray once again delivers a sparking production of The Merry Widow, along with John Ferguson and a terrific cast. 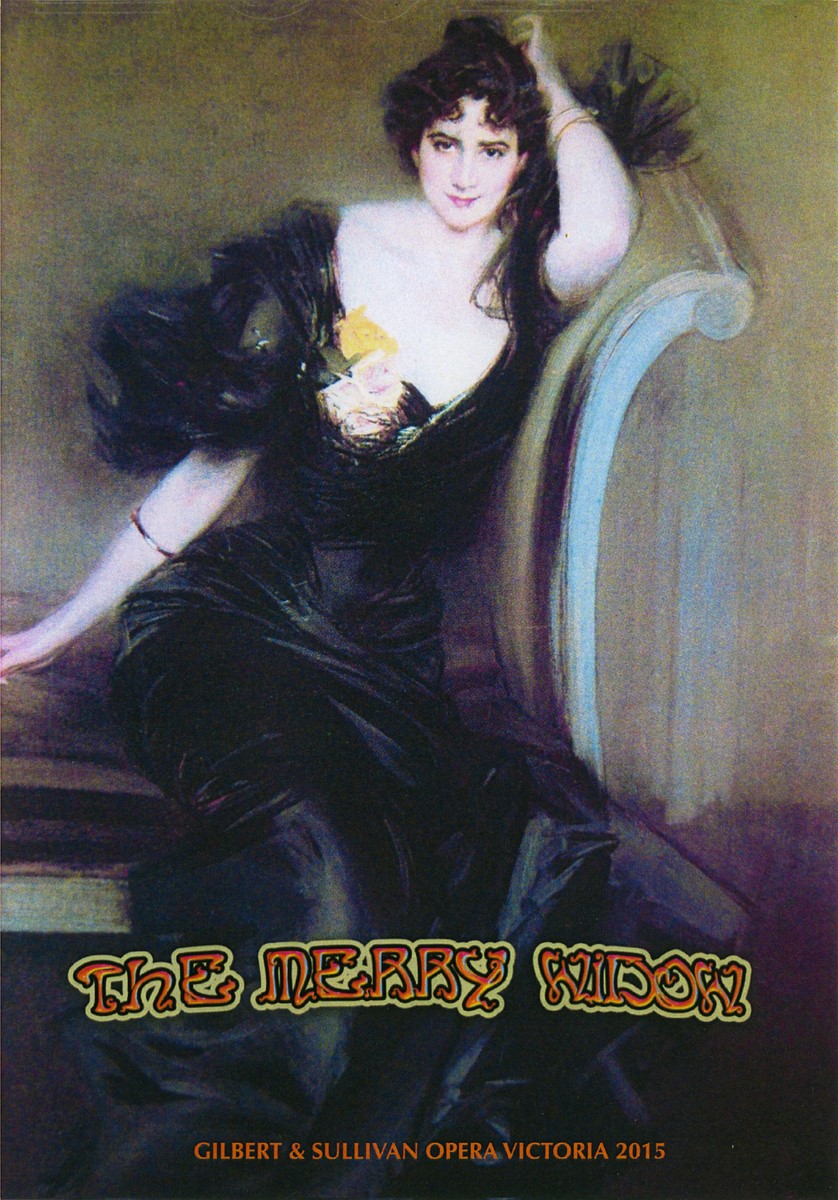