GSOV presents a hilarious comedic play by W.S. Gilbert about the everlasting perils of love, marriage and money.

This hilarious farce was the inspiration for Oscar Wilde’s The Importance of Being Earnest. It is equally witty, clever, and great fun. 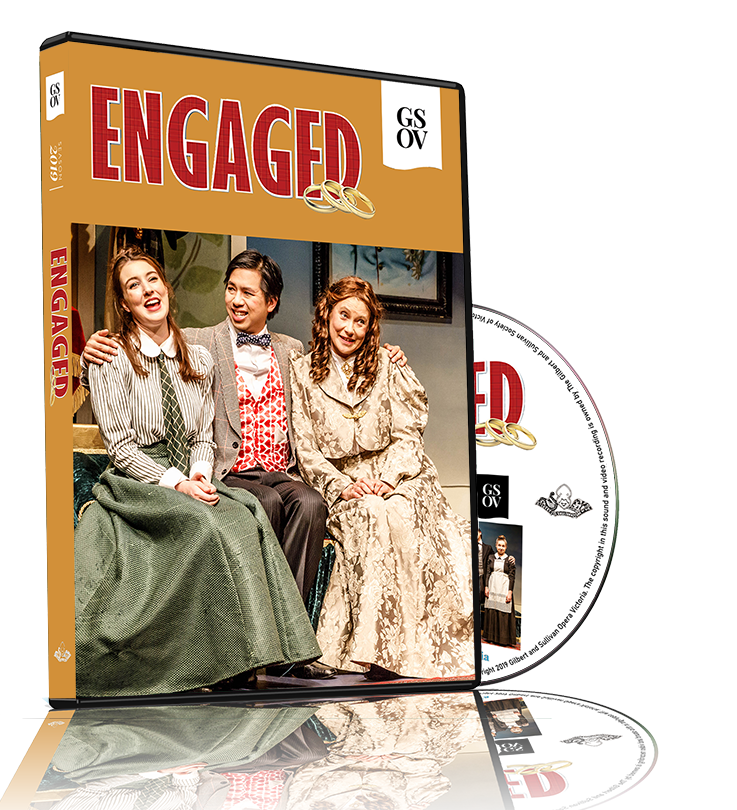