Delight in the timeless classic of Gilbert’s raucous satire on rank and privilege, set to some of the saltiest, jauntiest and joyful nautical music ever written, by Arthur Sullivan, that is HMS Pinafore. In addition, we have paired it with Sullivan’s tuneful and cheerful romp Cox and Box (libretto by F.C. Burnand) which provides a preview to the masterpieces he would later write with Gilbert. 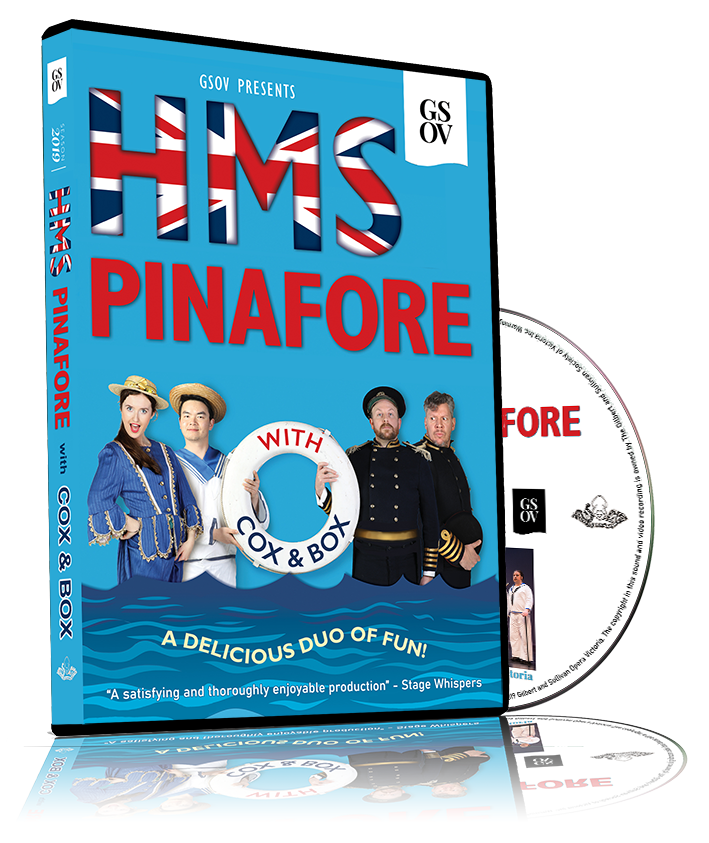