Gilbert and Sullivan’s HMS Pinafore given a 23rd century polish by Director David Lawson-Smith, and set in a futuristic spaceship environment. David’s light, but clever, touches to the libretto along with Sullivan’s score is a revelation. 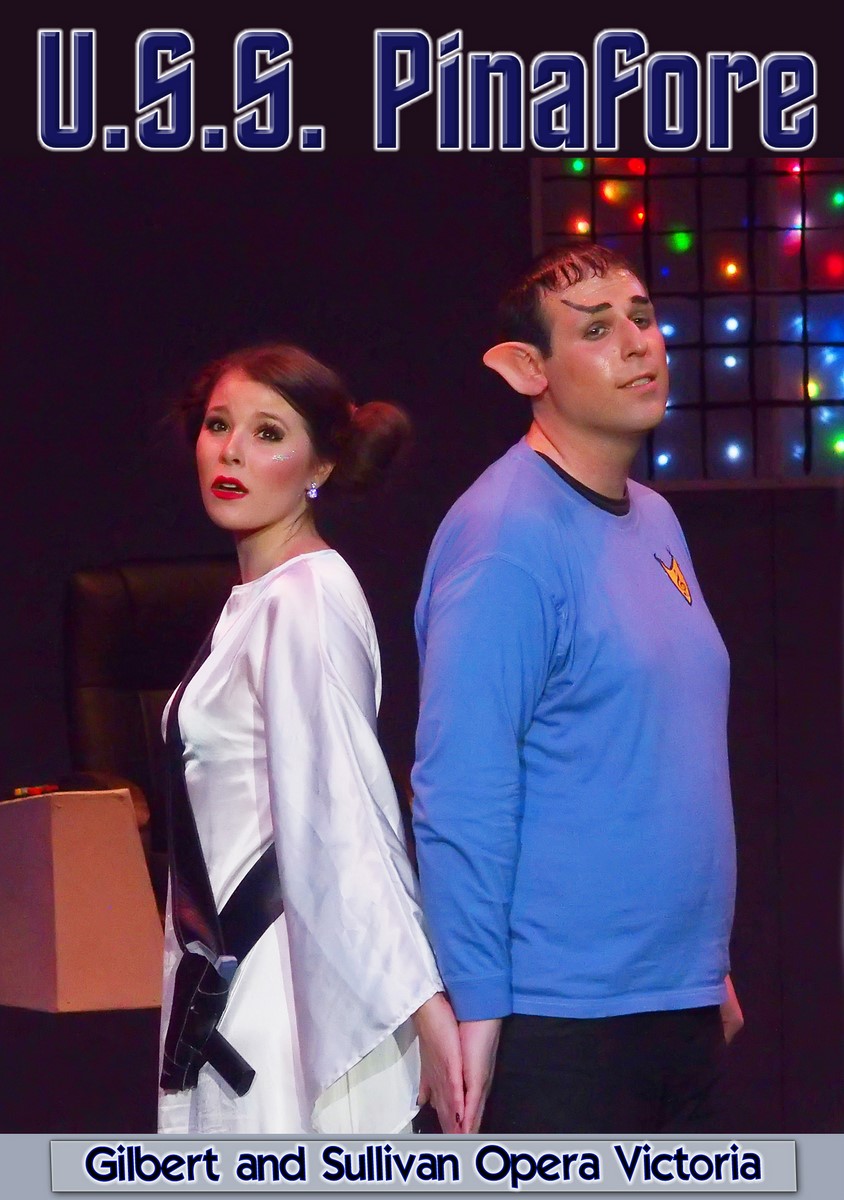